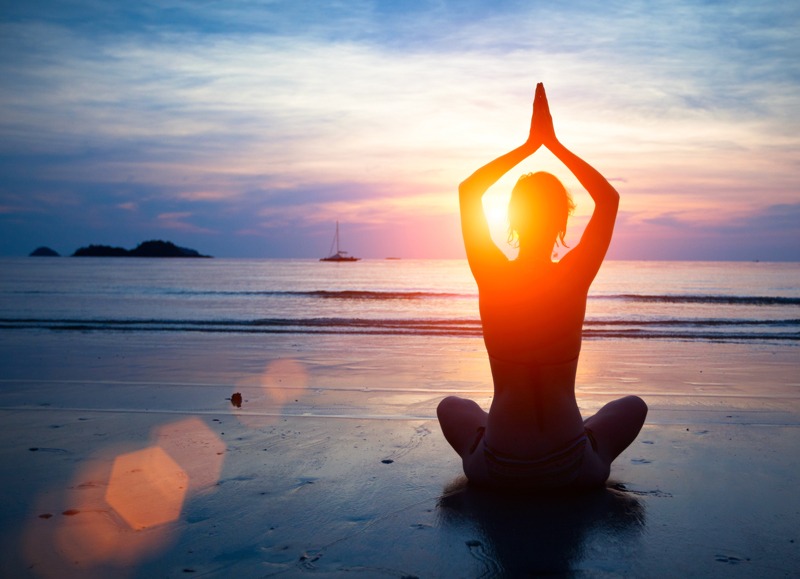 When most people hear the word “negotiation” they think of Wall Street power brokers, car salesmen and executive boardrooms. The last thing that comes to mind is a therapist’s office. But according to Rhode Island-based clinical social worker William Chase, most therapists could benefits from some boardroom-style thinking. “In business if you make a negotiating mistake you blew it and you don’t get paid, it’s much more results-oriented,” says Chase. “In mental health if you make a mistake you can blame it on the disease, and if people stay sick you still get paid.”

Frustrated by patients who weren’t improving and practice revenues that weren’t growing, Chase passed by the mental health section of the book store in favor of the business section – that’s when he came across the book No by global negotiation coach Jim Camp, Inventor of the Camp Negotiation System and founder of The Camp Negotiation Institute. “I was tired of reading books in my own field and wanted fresh ideas,” says Chase. “Although Camp’s field is very different from mine, it seemed like there was a lot of overlap in terms of the decision-making process and coming to agreements.”

Putting “No” Into Practice

One of the biggest eye-openers for Chase was a core principle of the Camp System: never negotiate with the unqualified. “The most difficult mental health patients are those that aren’t qualified to make or follow through with decisions,” says Chase. “I realized that while they can’t make these decisions, they can often identify decision makers in their lives. I’m then able to include these people in my patient’s therapy so that negotiations can continue.”

For example, one of Chase’s most difficult patients suffered from alcohol abuse, chronic depression and an eating disorder. The patient was hospitalized several times a year, and it was starting to seem as if he would never get well. However, Chase agreed to do one more round of therapy with the patient using the Camp Negotiation System . This time around, Chase was able to identify a new person in the patient’s life who wanted to help. By including this individual in his patient’s sessions, significant progress was made. Now the patient is sober, his eating disorder is under control and he is compliant with his medications.

While Chase has had remarkable success using the Camp System to help guide his patient’s treatment, he is also helping his patients by teaching them important aspects of the system itself. “The changes my patients are going to make usually involve the cooperation of others, so I teach them how to negotiate those changes with the people in their lives,” says Chase.

“The system helps them think through all the smaller things they need to do to make bigger life changes.”

Initially, Chase pursued the Camp Negotiation System to help his patients – but he ended up giving himself a big boost in the process. Before picking up No at the bookstore, Chase’s practice was suffering from a revenue deficit due to his self-admitted ‘nice guy’ approach. “I used to waive no-show fees because I didn’t want to inconvenience my patients,” he says. “Now, I see it as a negotiation – enforcing these fees really helps my patients realize the value of therapy to them.” As a result, his show rate has increased 15-percent. Plus, Chase has earned additional income by collecting no-show fees from patients who miss appointments.

Perhaps most importantly, the Camp Negotiation System has completely changed the way Chase views his own profession. “I don’t even see myself as a therapist anymore,” he says. “I am someone who helps clients negotiate desired outcomes in the mental health arena. I used to see negotiation as something that might fit into therapy, but now I see therapy as just one component of the entire negotiation system.”