Blog
The Danger of Leverage 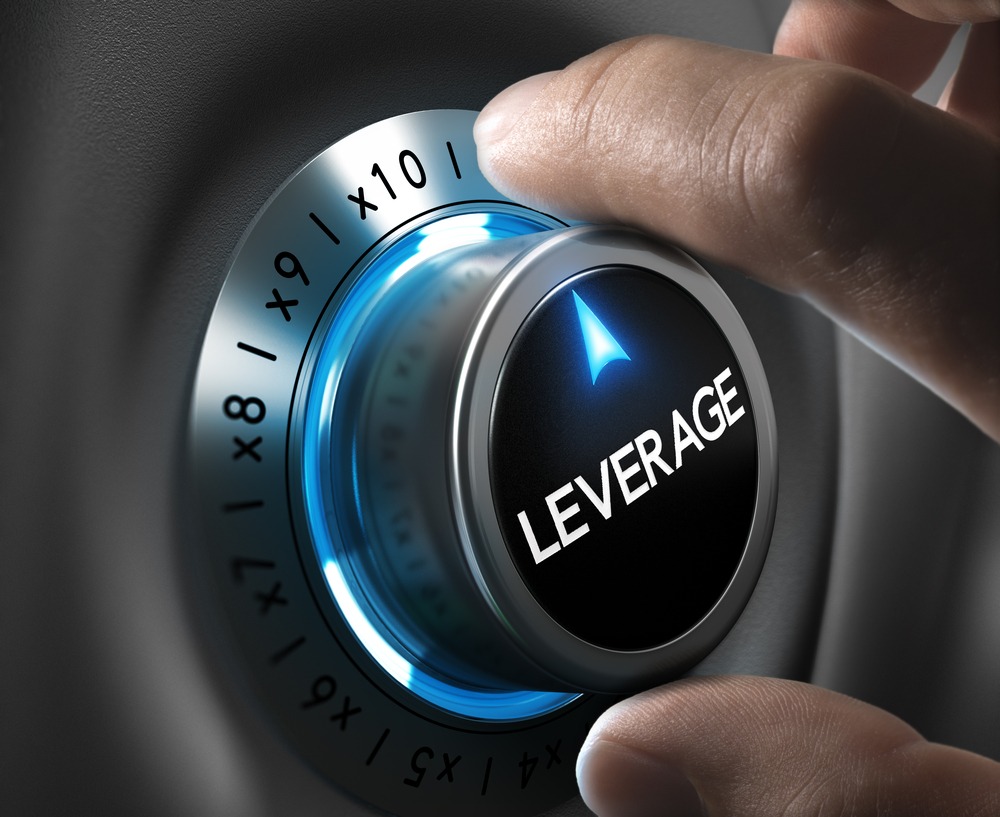 Before we begin coaching a client, we ask, “What is the most powerful thing you can have in a negotiation?”

A common answer is leverage.

Then, I ask the client, “How do you feel when people use leverage against you in a negotiation?”

The answer? They don’t feel good.

When a person feels “not good” during a negotiation, they become defensive and don’t share information. If information is held back or not shared, how will the other side know how they can help you?

So why would you ever feel that leverage is a great tool for YOU to use?

Many people think that leverage can force other people to do what you want or make decisions that they normally would not make.

The truth is that you can’t make someone do what they don’t want to do over the long term. Also, you can’t control people.

Your objective in a negotiation is to create agreements that can be implemented so both sides can realize the benefits of the agreement. If you use leverage to get someone to agree to something they don’t want to do, there is a slim chance that the agreement will be implemented without problems.

Leverage is power. And the best use of power is your ability to not use it.

The best use of leverage or power is in your ability to NOT use it.

Think about how you would feel when you’re negotiating with someone who has a great deal of leverage or power over you. If that person treats you with respect and finds out what’s most important to you, it allows you to get what’s important to you, under terms that are acceptable to you.

Looking ahead, what’s the chance that you’ll implement that deal and potentially work with that person again? Quite high.

What about the other person that has the power or leverage? They didn’t give up anything, yet they still have their power and leverage. They got a deal that’s acceptable to them, otherwise, they would have used the right to veto and said ‘no.’ Now they have an opponent on the other side of the deal that’s happy with what they have and will implement what they agreed to.

I don’t know about you, but if I’m the person with the power in that situation, I’m feeling pretty good that my opponent is willing to follow through and do what they said. In fact, that person will probably be an advocate for me. They’ll say that I’m a fair person to do business with, even though I have tremendous leverage or power.

The Secret to Building Real Power

Here’s my secret as to how people build their real power: they work well with others. They continually make good deals that add to their success. They also do this without coercing or manipulating others into doing what they want.

If you still believe that power is a requirement for negotiation, let’s review why it is not.

#1 The use of power and leverage is often nothing more than a bullying tactic. Bullies attempt to take away others’ right to veto or say ‘no’. How do you feel when someone attempts to take away your right to say no to a deal? Not very good, so why would you do it?

#2 Exercising the use of your leverage makes the people feel helpless or at the very least defensive towards your actions. When people are defensive, they’re less likely to share their true needs and what’s important to them. It’s only when you discover their true needs that can you decide whether you want to satisfy them or not, and at the lowest price that’s acceptable to you and them. If you create an unsafe environment for others by using your leverage inappropriately, you’re decreasing the safety of the other person in the negotiation. Undoubtedly, we all know that people do not respond well when having discussions or working in unsafe environments.

#3 Another problem with leverage is that people believe they need it to gain an advantage over others. They spend their time focusing on what they can exploit, instead of focusing on the real concerns of the other side. When you lose the opportunity to find out what’s important to the other side because you’re using the leverage you have, you’re thinking short-term and will probably have bigger problems to deal with in the future.

People pay the most to solve problems they think are most important to them.

If you waste your time trying to figure out how to use your leverage, instead of figuring out the real problems of the other side, then you’re missing the largest value-creation opportunity.

When you continually look for a way to use your power, you detract from your ability to create value for both sides of the negotiation.

If leverage is being used against you today, you may need help from an expert: https://campnegotiations.com/our-services/personal-coaching. 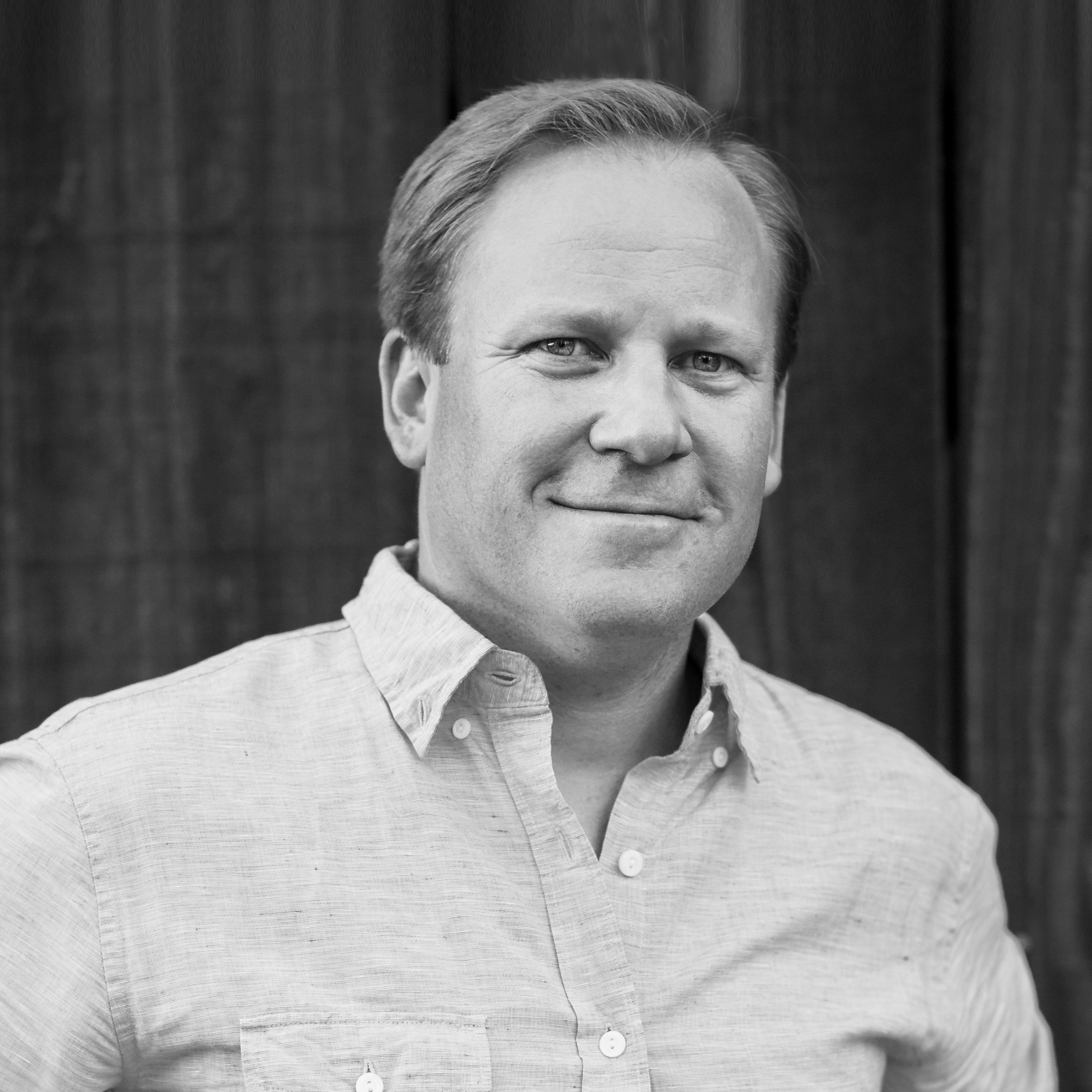 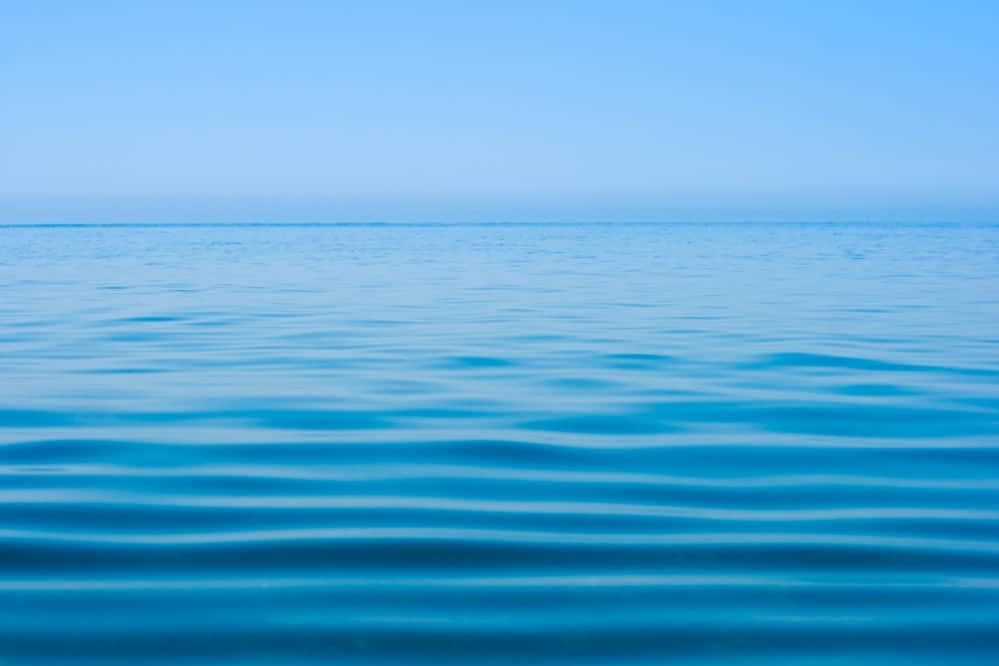 What is a Negotiator's Most Valuable Asset? 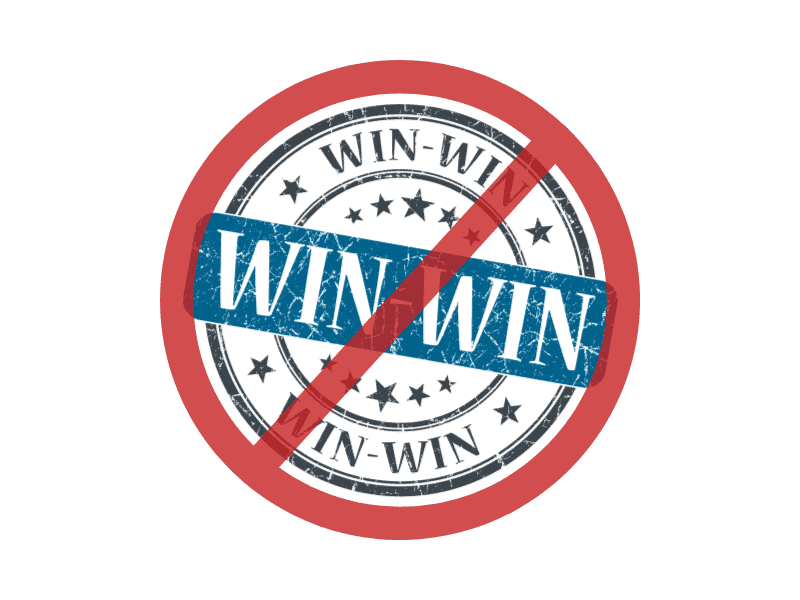